Practicum Research-Putting all together in one collection

This section captures the research background and snap shot of the context of which the study conducted.

Back to colonial times or before, Somalia has had a limited experience dealing with a democratic government. Aden Abdulahi Osman, the first president of Somalia, was Africa’s first head of state to voluntarily hand over power to a democratically elected successor but it was few years after that Somali fall under the leadership of dictator Mohamed Said Bare. Since the Somali Civil War started in 1991, following the overthrowing of the Siad Barre government, the country descended into violence as clan-based warlords competed the power.

The prolonged period of political unrest followed by civil war and civil unrest throughout late 1990’s and the 2000’s has resulted in the destruction of much of the country’s infrastructure, loss of life and massive displacements of the population. Those who run away in search for better life settled in all corners of the globe.

After subsequent reconciliation conferences, mostly held outside Somalia, transitional governments took power until 20 August 2012, when its tenures officially ended and the Federal Government of Somalia was inaugurated. Moreover, in 2004, the country has moved toward a federal system. Most critics argued that, since the country is in the dilemma of clan or tribal hostility, Somalia should have made nation-wide consultation before adopting federalism. 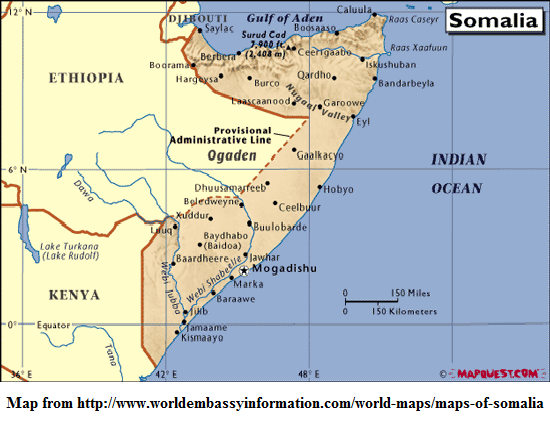